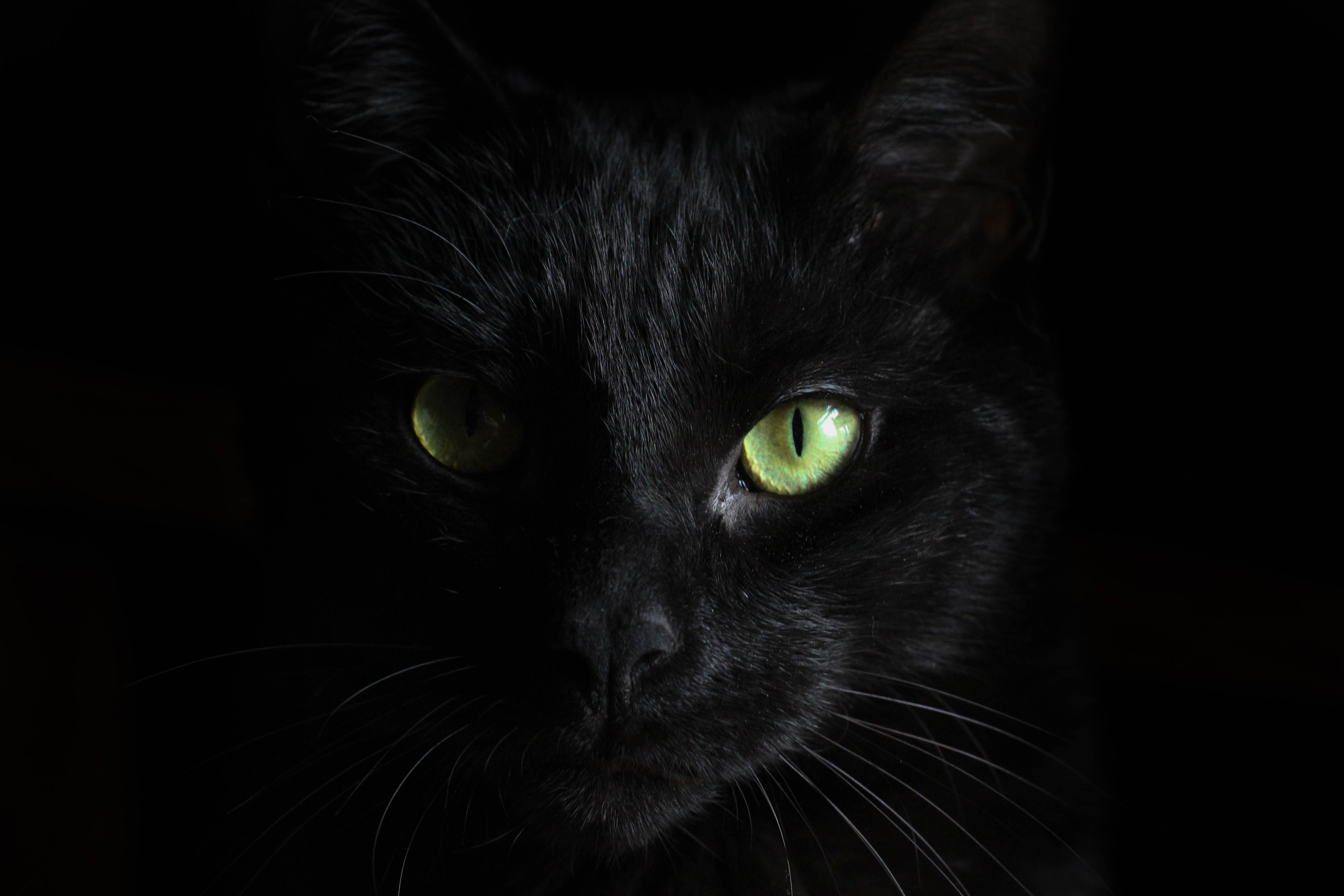 It’s hard to think about Halloween without picturing a black cat alongside the pumpkins, ghosts, and goblins; or watch a black cat cross your path without feeling a hint of dread. But how did these beautiful, sleek kitties become associated with bad luck and spooky experiences? Let’s take a look at when perceptions turned for our black-furred friends.

Things started out great for black cats. People in ancient Egypt revered early domesticated cats (including black ones). Depictions of cats appeared in artwork and artifacts. Mummified cats were offered to the cat goddess Bastet. And, in the hope it would keep them together in the afterlife, some cats’ remains were buried in tombs next to their owners. Black cats, in particular, carried positive connotations in Japanese, Celtic, and Scottish folklore, with many believing these kitties brought fortune and good health.

So what went wrong?

It’s hard to pinpoint exactly when the tides turned for black cats. But we know of one incident that certainly did these cats no favors. In the 13th century, Pope Gregory IX issued a document declaring, among other things, that black cats were tools of satan. As you might imagine, that quickly soured public sentiment toward black cats. Negative feelings spiraled from there and lasted for centuries, with two main themes emerging:

Fear and paranoia around black cats led to cruel acts and even mass killings of these majestic creatures. In fact, at one point, black cats were nearly extinct in Europe.

Though the worst perceptions have subsided, black cats are still associated with spooky events. And though many modern-day connections are made in good fun vs. actual fear, superstitions can still have an impact. For example, some pet parents keep their black cats inside around the Halloween holiday for fear that they’ll be the victim of pranks. Black cats also out-number other cats in animal shelters. And while superstition is not necessarily to blame, no shelter cat needs a potential card stacked against them.

So how can you do your part to squash any remaining bits of black cat paranoia? Easy. Just treat them like any other cat: with the love and respect that we know (and they know) they deserve!

The truth about hypoallergenic cats

Gearing up for the scariest holiday of the year? Ensure your pets enjoy the festivities as much as you with these safety tips.

Sassy or sweet: what coat color (might) tell us about a cat's personality

Can you judge a cat by their color? Survey says…