New insights about Cryptorchidism (AKA undescended testicles) in dogs. 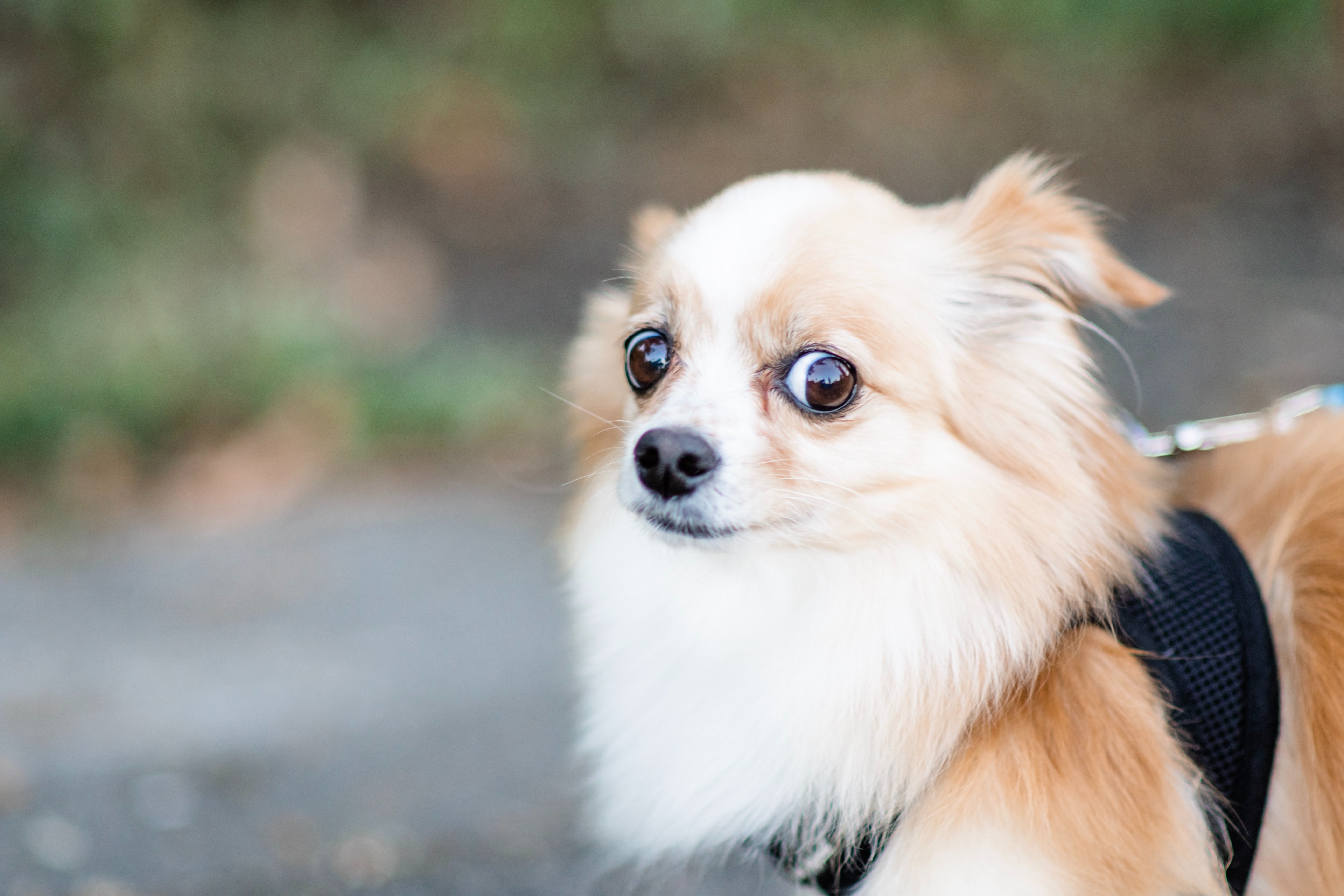 The Wisdom Panel™ team recently completed research on a condition called cryptorchidism. Known in layman’s terms as “undescended testicles,” cryptorchidism is the failure of one or both testicles to drop into the scrotal sac during development.

The retained testicle(s) may stay trapped in the inner groin area—known technically as the inguinal canal—or the abdomen. Right-sided inguinal cryptorchidism is the most common, followed by right-sided abdominal. It’s rare to see both testicles retained.

Cryptorchidism is more common in smaller dogs and certain breeds, such as the Yorkshire Terrier, Pomeranian, Chihuahua, Poodle, Shetland Sheepdog, and Miniature Schnauzer.

A few facts about cryptorchidism

Before we get into our research, it’s helpful to understand why this condition is of interest and how it can impact a dog’s health. So let’s shed a little more light on cryptorchidism in general.

Overview of the research

To start, we gathered data from 3,736 dogs with inguinal cryptorchidism and an equal number of healthy, unaffected controls. We then ran a genome-wide association study, or GWAS, to see if we could find regions of the genome that are specifically linked to an increased propensity for cryptorchidism.

A quick look at our findings

Our team discovered a so-called peak (signal of association) on canine chromosome 10, with its top marker located in a gene called HMGA2, showing a significant association with the cryptorchid cases in the study. As we dug deeper, we found that genetic variation in the identified gene likely increases a dog’s risk of cryptorchidism.

Interestingly, the HMGA2 gene is also associated with smaller size in the dog. This finding aligns with the fact that smaller versions of breeds (for example, the toy, miniature, and standard Poodle) are more likely to be cryptorchid than their larger counterparts.

In addition to the discovery of a genetic risk variant for canine cryptorchidism, this study demonstrates the power of using big data for genetic discovery, particularly in complex disorders with onset influenced by both genetic and environmental factors. Hopefully, this approach will lead to further understanding of the underpinnings of complex disease in dogs and people.

How to Reduce the Risk of Dog Neutering Complications

Thinking about spaying or neutering your puppy? Discover potential dog neutering complications, and learn what you can do to prevent them.

How to Give Your Dog a Longer, Healthier Life (5 Steps)

From comforting you to making you laugh, your dog does a lot for you. Return the favor with these 5 tips for improving your pup’s quality of life.