It’s game time. Get ready for Puppy Bowl XIX with up to

It’s game time. Get ready for Puppy Bowl XIX with up to

Blog /How Good Is Your Pets Night Vision
Life with Pets December 05, 2022

How good is your pet's night vision?

We break down just how well dogs and cats see in the dark (and share which species has the edge when it comes to low-light vision). 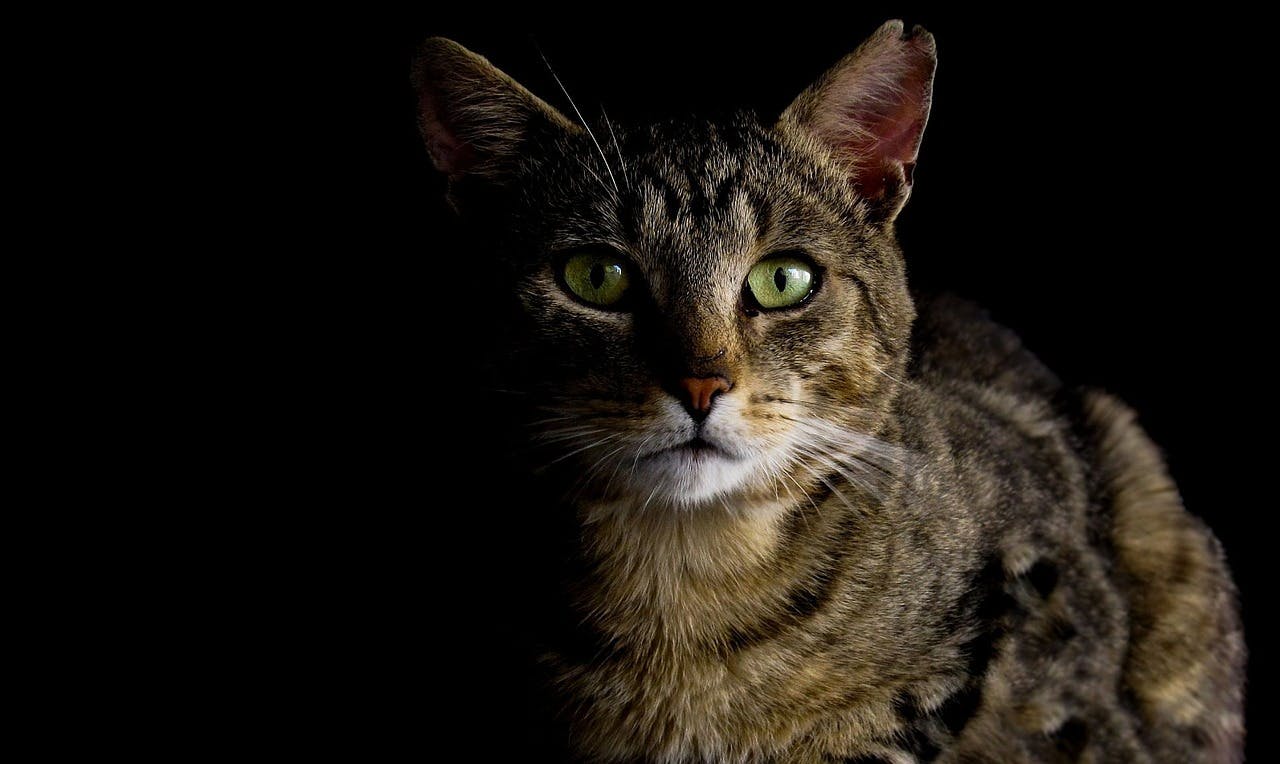 Have you ever noticed that your cat can look out the window at night and spot an object in the yard while you see...nothing? Or that your dog can navigate through a dark room while you’re tripping over slippers and chew toys? Don’t feel bad. The reality is, cats and dogs can see better in low-light conditions than humans. And while the ability to see in low light is only one measure of vision (there’s also bright light vision, color perception, depth perception, visual acuity, etc.) dogs and cats do have a few built-in advantages when it comes to night vision. Read on to find out more.

The need for night vision

First, let’s get a common misconception out of the way. Neither cats nor dogs can see in complete darkness. But they can see in low-light environments, in part because they had to. Dogs and cats are crepuscular, meaning they are most active at dusk and dawn. It’s during these times that wild dogs and cats hunt for their food, as that’s when their prey is most likely to be out in the open. So being able to see in the semi-dark is critical to their ability to feed themselves. Even though domestic dogs and cats don’t need to rely on their hunting skills to eat (though some cats may disagree), their keen night vision persisted as they evolved.

Anatomy of the eye

How a dog’s or cat’s eye functions is similar to a human’s (or any animal’s). In all cases, the pupil of the eye controls how much light is let in. In bright conditions, the pupil shrinks to let in less light. In darker conditions, it expands—or dilates—to let in as much light as possible. However, not all pupils are created equal. Dogs have larger pupils than humans, so they can let in more light, which increases their ability to see in darker settings. And cats take things a step further. Not only are their pupils bigger, but their pupil’s vertical shape can dilate much larger than humans or dogs. So the shape and size of their pupils allow them to let in the most light of the three species.

Another factor in dogs’ and cats’ ability to see well in low light is the make-up of their retinas. Retinas have two types of receptors: rods, which are responsible for low-light vision, and cones, which operate at brighter light levels and are responsible for color vision. Both dogs and cats have more rods than cones (the opposite of humans), which provides for better vision at night. However, cats have more rods than dogs, giving them the edge when it comes to low-light vision.

Lastly, dogs and cats have a layer of reflective cells behind their retinas called a tapetum lucidum. This layer acts as a mirror, reflecting light back into the eye and effectively giving dogs and cats a second chance to register what they’re seeing. And as a fun side note, the tapetum lucidum is also responsible for creating a greenish glow in a dog or cat’s eyes when a headlight or camera flash illuminates them at night. That is, unless those pets have blue eyes. Blue-eyed animals don’t have a tapetum, so their eyes will have a reddish glow (just humans have red-eye in flash photos).

All these factors together allow dogs to see at night better than humans. However, cats can see even better. In fact, it’s believed cats can see six times better than people in low light. So hand cats the night vision crown. We’re sure they’ll be happy to accept it.

Narcolepsy in pets: what you need to know

Cat naps are good. Uncontrolled bouts of sleep, however, are another story.

They don't wear watches and don't check the clock. So how do pets seem to always know what time it is?

Dog traits: Why your dog is one-of-a-kind

The genes a dog inherits from his parents determine his physical traits. In this post, discover how DNA influenced your pup’s unique look.

Wisdom Panel is a brand of Science & Diagnostics, a division of Mars Petcare.
© 2023. All Rights Reserved